I drove up last night because the storm had blessed the mountain with some snow:) Got up there early and had such a great time!

Started off from chair 2 and just worked my way over to the left were I had a blast going through the trees!
Worked my way over to chair 23 and took off into the back and finished off the day with a gondola trip to the top. (due to heavy winds they kept it closed for a while) And closed yesterday too!! So I wanted to take Dave’s and then go back down for lunch. 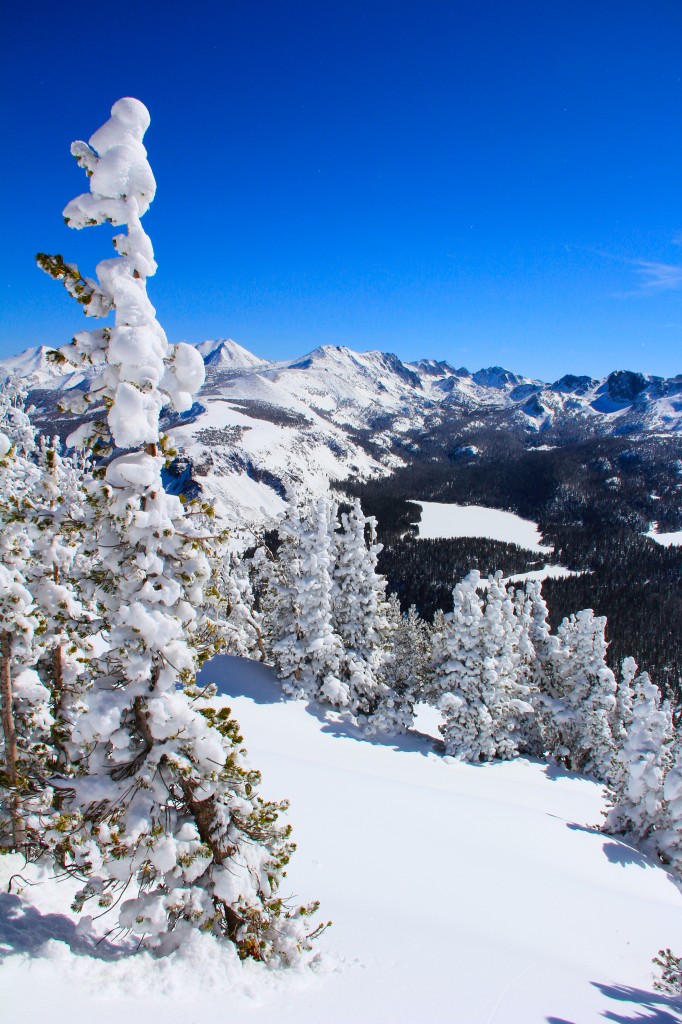 But boy did I get myself into some deep trouble. I got lead to the wrong side and almost got stuck down there… But then I had enough of what I was doing, so I took my skies off and starting climbing up the short ,but hard way up.  And can you believe where I was? All the way down to Wazoo!!I didn’t know anything about this place but I learned it the hard way I guess. I heard some people and caught up with them. They were like “dude! where the hell did you come out from”? (laughter…) 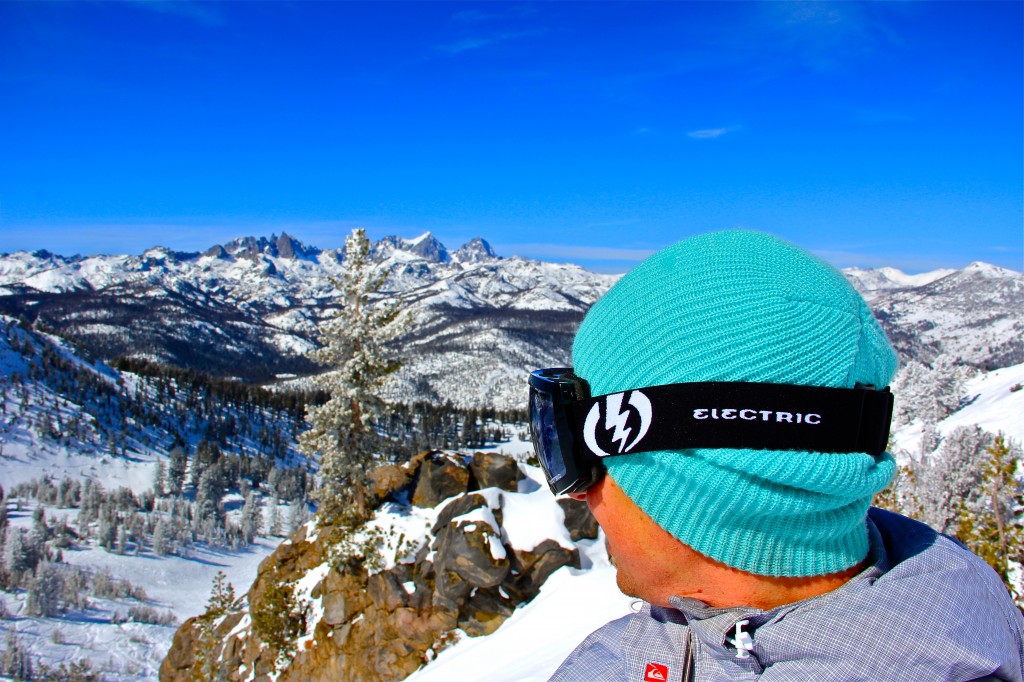 I was so tired from all the climbing, but these guys knew the area and I wanted to get down so I followed them down to Wazoo. Whoohoo:)

Check out this video from Mammoth