In my last weekend in California we went up to Hollywood to have some fun! 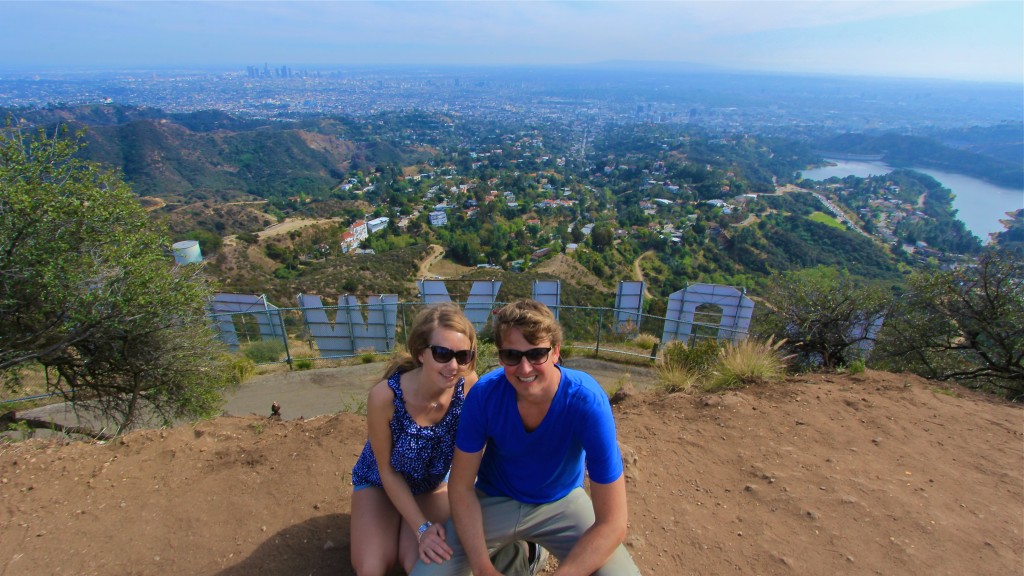 First we got our hiking boots on, ( well Annika, with her broken toe hiked up in her flip flops) and hiked in The Hollywood Hills ending up behind the Hollywood sign. What a rip off. I couldn’t touch the sign! hehe. Nice views up there! And as a huge movie fan there’s something special about walking the Hollywood tracks.

We’d decided to stay for a night  @ The W on Hollywood Boulevard, and that was cool! You can def feel the vibe. Even better nightclub on the roof! Drai’s at the W Hollywood has been around for a couple years now you can def tell that the owner likes to party Vegas style.

During the day you can hang out by the pool for some food and drinks and enjoy the nice view of the sunset. But it’s at night time you really want to be there, especially on a weekend!
It’s one thing to get in front of the line @ clubs in my hometown, doing the same  @ Drai’s on a saturday night is something else. But didn’t have to worry about that and we had a blast in the cabanas.

A very rainy day, but it’s nice to go sightseeing when everyone else seeks shelter! After a late breakfast we were ready!
Accidents happens frequently in L.A area when it rains but this one was a little different and not were you expect to see one. We didn’t see it happen but I could only imagine. 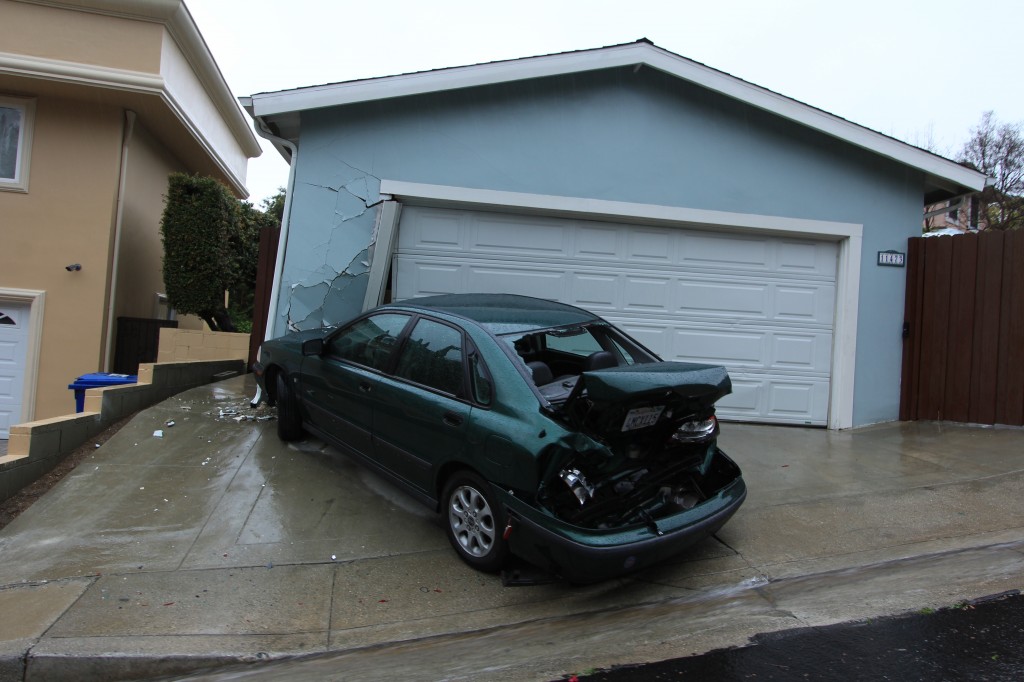